I think this is just awful. How can these people not see how intelligent dogs are and that they are our natural friends? One thing that makes dogs different from many other animals is that they have actually evolved and been bred to be our friends. Not our meals. But it's good to see that there actually is an outcry in China over this now.
Posted by Tariq Hossenbux at 20:30 No comments:

Great article here about how Bill Gates  is funding meat and egg replacements. Things are moving fast so this could become mainstream in our lifetimes.

The poultry industry is a huge one to challenge. Only someone with Bill Gates type of money could stand a chance. The way I see it if we as the human race can survive and enjoy life without the need to kill other animals it must be a good thing. Already it is no longer scientifically necessary for us to kill other animals because supplements have advanced to the point where we can easily balance our diets with the addition of inexpensive products. It's just a matter of convincing those who will not give up their meat or admit that they are part of an industry to can be very cruel and destructive. The factory farming industry has a great interest in preserving people's notions of eggs coming from traditional looking farms, but the modern factory farm is a monster far removed from that now. Most consumers would not know that millions upon millions of baby male chicks are killed as soon as they born because they are not useful as egg layers. The egg layers do not live much longer either and some will never see the light of day. Truly it would be an advancement for human civilization to no longer have to treat other sentient beings this way.

Meat replacements have really come a long way lately. Years ago I would not have been able to stomach vegan burgers and hot dogs but I think I am ready to try things again. I have bought Earth Island vegan mayo and buttery spread that might even be superior to the real thing. And just the other day I bought these vegan chicken nuggets that were just as good as real meat.Wherever possible I try to reduce consumption of animal products. So far the hardest one to replace has been cheese but surely a good replacement is around the corner. 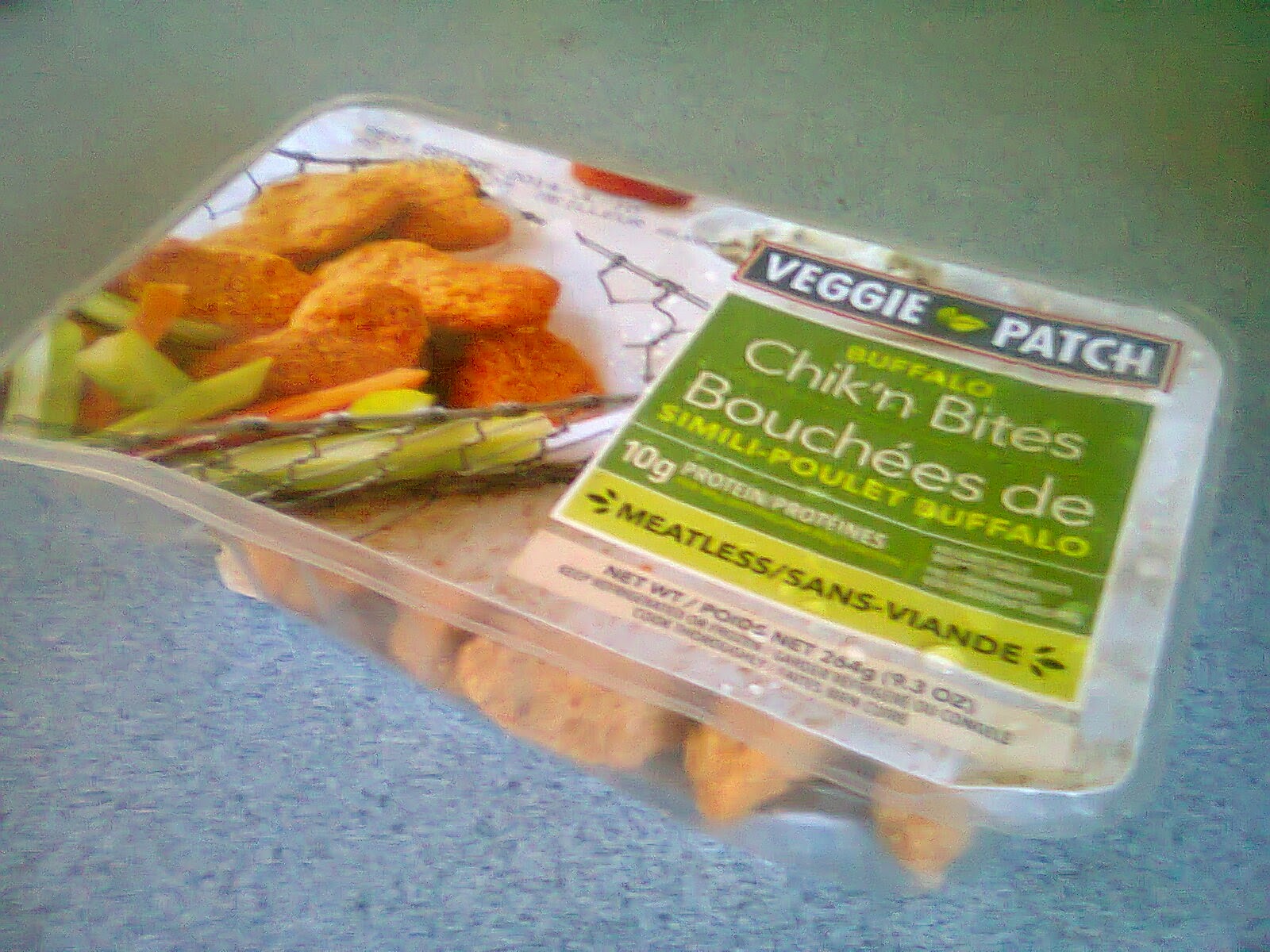 I am not a vegetarian but I do look forward to the day when animals are no longer slaughtered for our needs.
Posted by Tariq Hossenbux at 18:57 No comments:

Long distance driving I got a reward at the end of the 14 hour driving day  day when I saw this beautiful sunset off Highway 17 near Sault St. Marie Ontario. My little GoPro camera has been really handy. I don't have a larger expensive camera with zoom but this one happens to catch things with a little bit of an interesting perspective. I always wanted one , and when I was at the Oshkosh Air Show last year with money in my pocket I had to cash in on the $400 show special with accessories like an LCD backpack.
Posted by Tariq Hossenbux at 14:53 No comments: